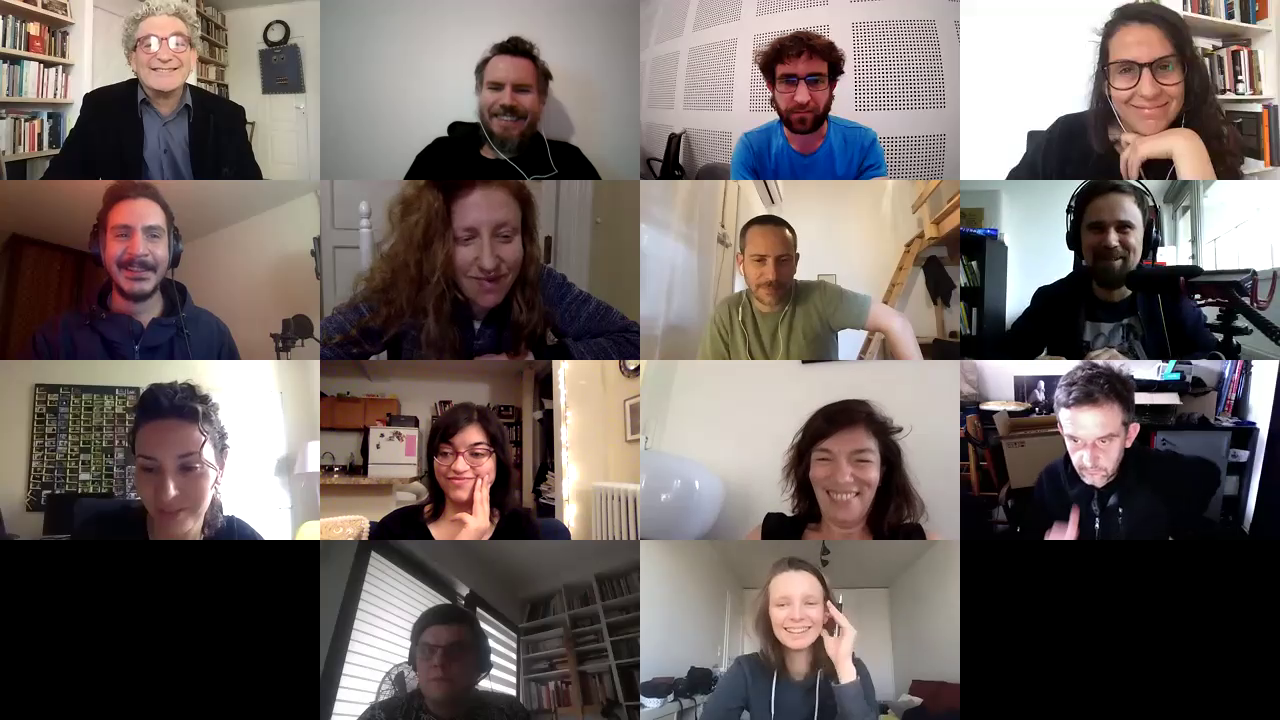 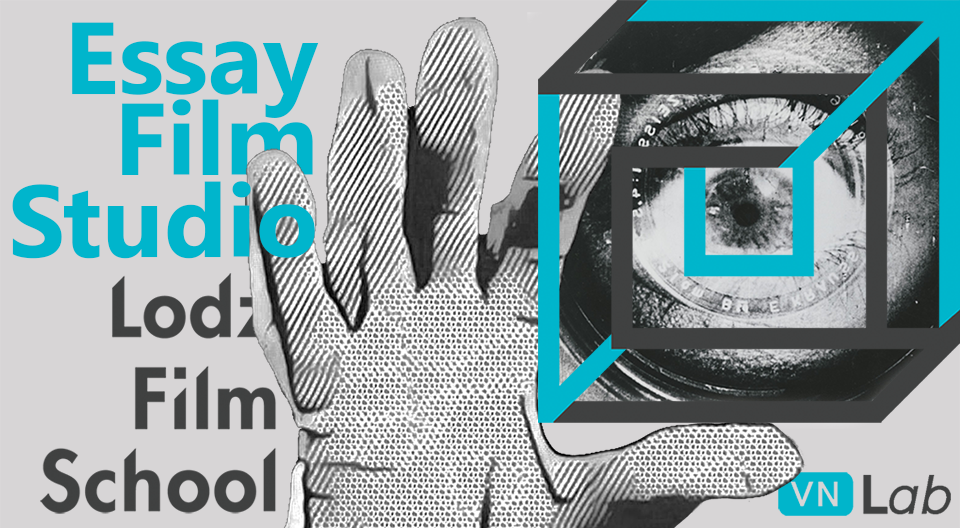 The aim of the Film Essay Studio is to radically expand the research workshop, to develop new methodologies and new forms of thinking - thinking with images, sounds and montage.

Documentation It's About Time. Reflections on Urgency 2021

What instruments, methods, and poetics do essayist have at their disposal in the current media landscape? How can they creatively built upon the film history and simultaneously engage with the new audiovisual forms? How can we imagine the equivalent of scribbling with images and sounds (cinécriture), the essayistic practice natively performed in the audiovisual domain, the act of doodling not with a pen, but with a camera, and the aid of the editing software?